Halle started her career in New York City where she lived for almost a decade designing for magazines including New York Magazine, Harper’s BAZAAR and O, The Oprah Magazine. She left NYC and has since lived in Columbus, OH and Nashville, TN where she travels every chance she can. Her favorite “research” has been planning luxury vacations to Europe, The Middle East, Central America, The Caribbean Islands and Mexico as well as a great deal of The United States. 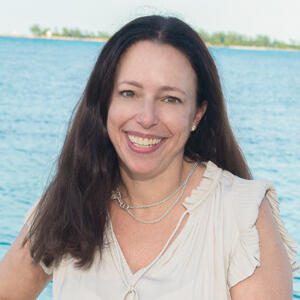 Always check your passport before booking travel! Or better yet, set a reminder on your phone calendar to renew your passport a year before it expires!

Europe, Egypt, Israel, Caribbean, Costa Rica and Mexico. (And the US!)

Halle is a fabulous travel agent who takes care of every single detail to ensure you can relax and enjoy your vacation. From lodging to airfare to ding and entertainment recommendations — she is a wealth of travel knowledge and is crazy organized and detailed.